Explorer Elementary received new heating units that were mounted on the roof above the circle. All fourth and fifth-grade classrooms are now heated by new rooftop heating units which have been completely replaced over the last two-years.

Additionally, Explorer received a new rooftop heating unit above the main office which will serve the central portion of the building. The projects totaled $36,000, all of which were supported by the District Sinking Fund.

Williamston High School installed a new control system that will allow for more manageable and efficient heating and cooling throughout large portions of the building. This $16,000 investment was also supported by the District Sinking Fund and will result in classrooms having more consistent temperatures throughout the school year. 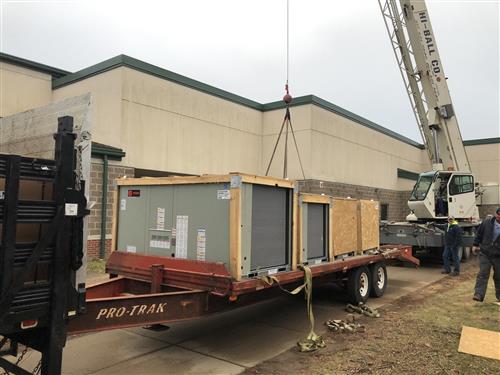 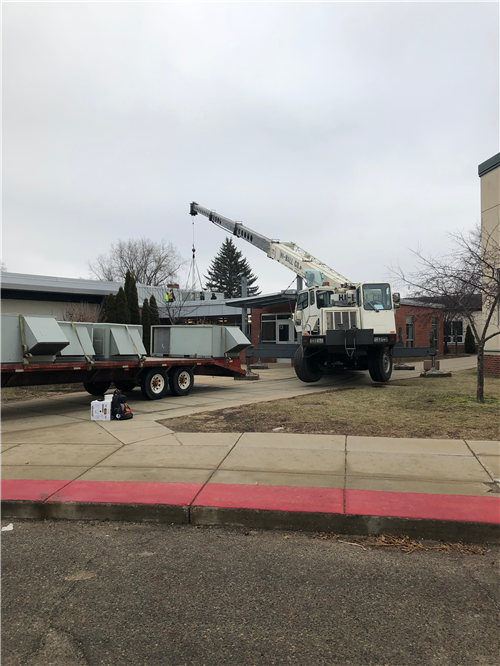 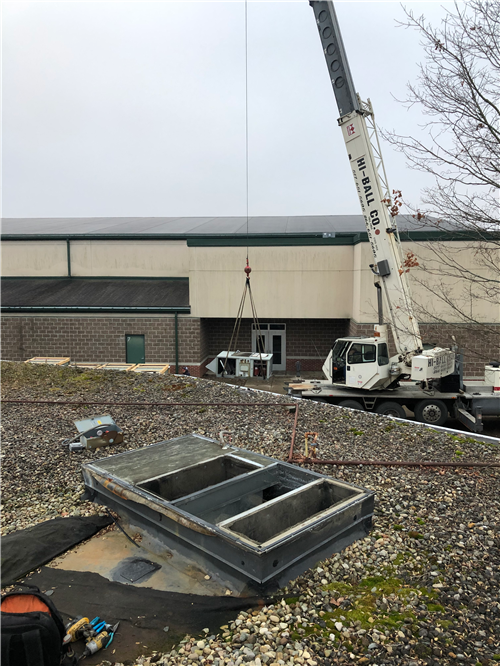