WCS Celebrates the Holidays with the Community

Williamston Community Schools celebrated the holidays with the community in many different ways. Below are some of the many examples of how the schools are engaged throughout Williamston during this special time of the year.

The WHS Madrigals perform for shoppers at Meijer's. Members of the high school jazz band also performed. Listen to some of their selections on the WCS YouTube page:

Students from Williamston Middle School at the Harold Larson Williamston Food Bank. The middle school donated over 4,200 items as part of the 2019 Giving Project:

The WCS Transportation Department takes a break from driving students in order to transport a famous VIP at the Williamston Light Parade:

The WHS Jazz Band performs at the 2019 Williamston Area Chamber Holiday Luncheon at Williamston High School. The building was showcased to members of the local business community and included musical performances and lunch prepared by the WCS Food Service Department: 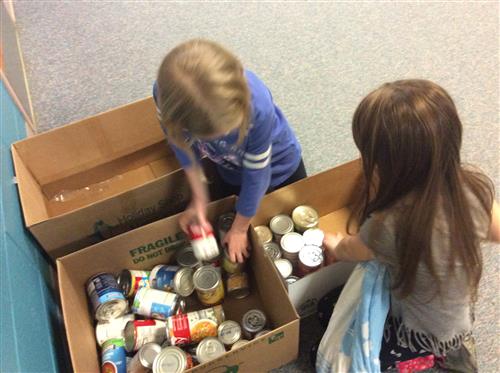 The Elementary Choir and Art Clubs perform at their Winter Concert. View one of the selections on the WCS YouTube page:

The WHS Swim and Dive Team Float at the 2019 Williamston Light Parade:

The Williamston Middle School Jazz Band performs at the Winter Collage Concert. Watch a performance from the Collage Concert on the WCS YouTube page: