Explorer Elementary's First Robotics Team completed its inaugural season by competing in the First Lego League Challenge hosted by Waverly High School. The fourth and fifth-grade students were among almost 50 teams at the event.

Watch a highlight video of the team in action here.

The First Lego League Challenge allows upper-elementary students to engage in research, problem-solving, coding, and engineering - building and programming a LEGO robot that navigates the missions of a robot game. Students are also provided an opportunity to interview with competition judges to discuss their learning.

The Explorer Elementary team is coached by Sean Ferguson. Many thanks to Mr. Ferguson, the students, and their parents for the support of this new branch of WCS-sponsored robotics competition. 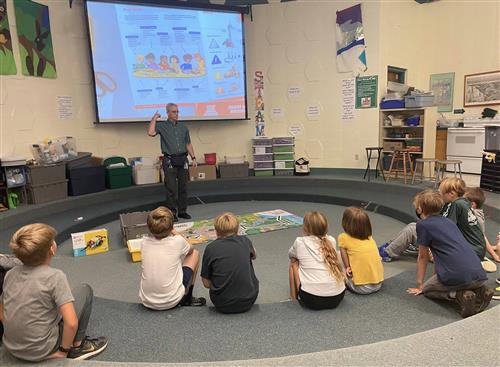 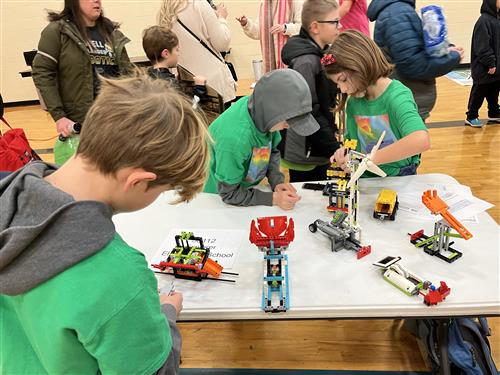 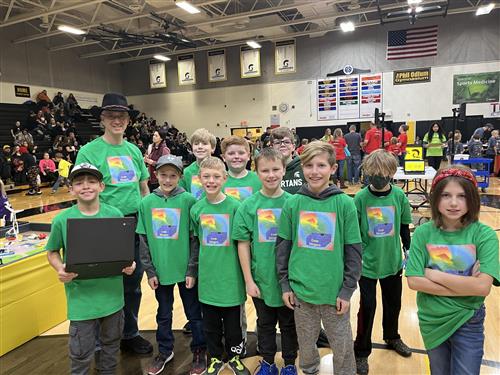