The Harlem Wizards visited Williamston as part of an exhibition basketball event hosted by the Williamston Performing Arts Foundation. The Wizards held assemblies at elementary schools and played a team of community members including WCS staff, alumni, first responders, and media personalities.

Thank you to the Performing Arts Foundation, the Harlem Wizards, and the many Williamston community members who assisted with organizing and playing the game.

All photos courtesy of Zec Media: 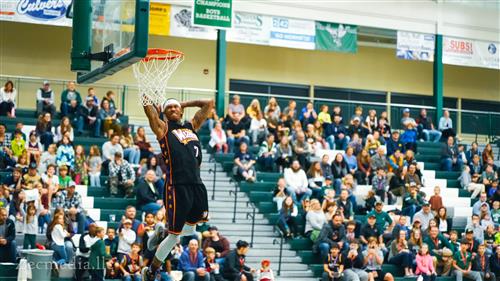 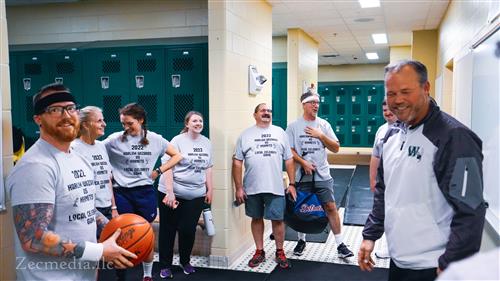 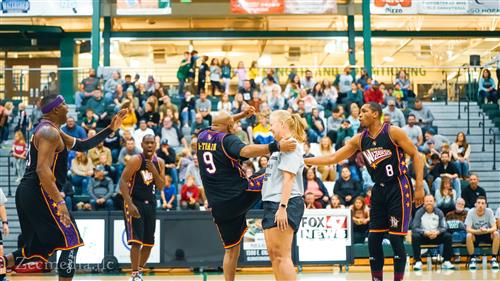 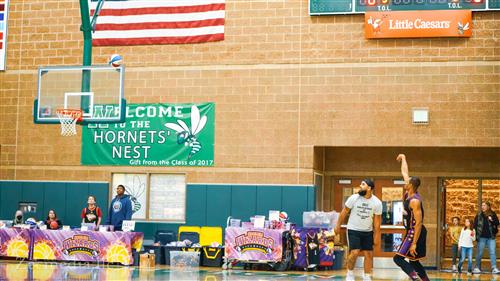 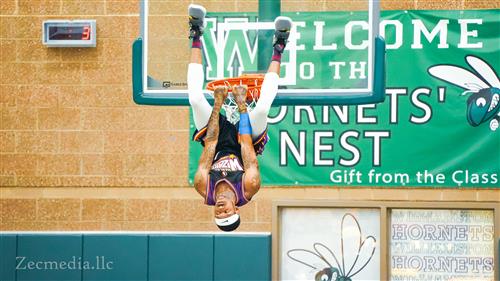 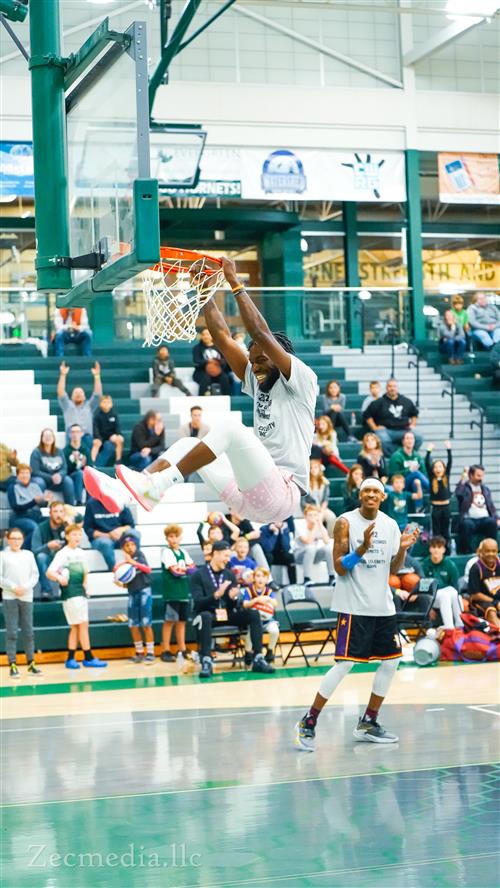