Watch the 2022 Champions Rally in its entirety here. 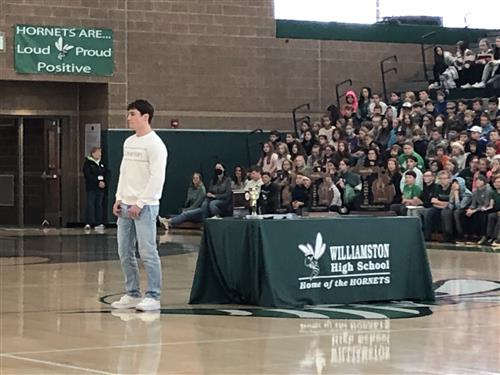 Members of the basketball team cut down a net as part of the rally: 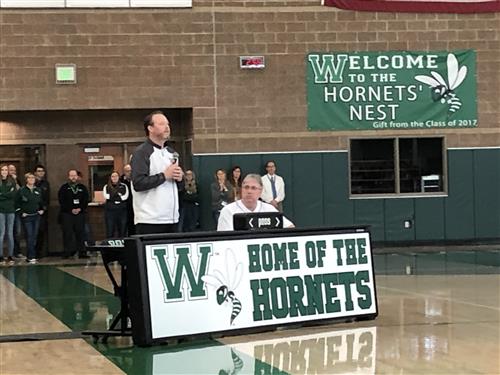