Over 353,936 students are involved in aquatics at the high school level in over 17,454 programs for boys and girls.  Approximately 2% of these students are recognized as high school All-Americans.

Students earning this distinction were: 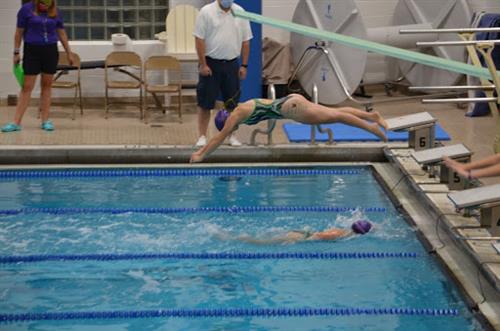 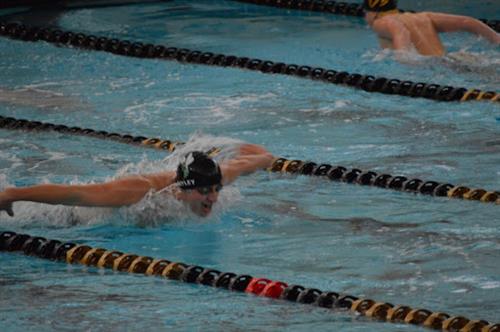